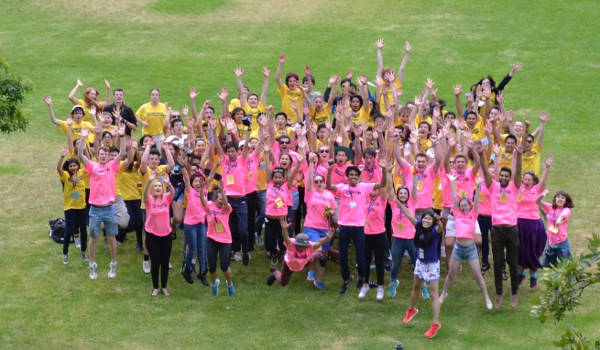 University of Melbourne Student Union (UMSU) President Tyson Holloway-Clarke has backed away from the suggestion that Destination Melbourne would be merged into the UMSU’s Volunteer Host Programme, saying that “the process [for determining the future of DM] has been reopened”.

However, Holloway-Clarke says that decision has been reversed. “[I]t is true that some plans were made — namely incorporating DM into Hosts. That plan is currently being reviewed and reworked based on feedback from students”. He said the organisation was “currently reviewing the Destination Melbourne Program and making some significant changes”.

Holloway-Clarke did not address our questions around the specific process by which the changes were originally proposed and announced, or who was involved in the review process, but said that “[i]nternally we will work on a different model based on the feedback of students and input from student representatives” before the model is moved forward.

It is normal—although not universal—practice in UMSU for significant changes to volunteer programmes to be reviewed by UMSU’s Students’ Council. Destination Melbourne is not mentioned in the minutes of any meetings of that body in semester 2 that we have obtained from their website.

Destination Melbourne, which has been run by the University of Melbourne Student Union (UMSU) since 2014, is a residential pre-orientation programme, which usually runs in early February. It is specifically targeted at students from rural, regional, low–socioeconomic-status and indigenous backgrounds, and typically attracts about 90 students. It was run by the University of Melbourne before 2014.

Disclosure: Parkville Station editor Patrick Clearwater was a director of Destination Melbourne in 2014.