Film: Some Kind of Wonderful 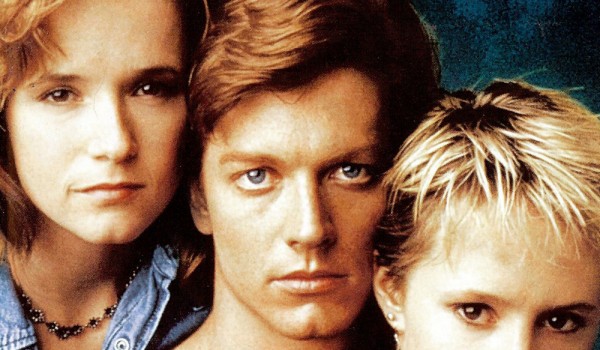 Even if you don’t know his name (it’s John Hughes), you surely know his films – Ferris Bueller’s Day Off, Pretty in Pink and The Breakfast Club defined teenage films in the 80s. They were the 80s’ Mean Girls. What you probably haven’t seen, and what you absolutely need to see, is his Some Kind of Wonderful.

Eric Stoltz and Mary Stuart Masterson play best friends in unrequited love – her with him and him with someone else. It’s not a complicated plot, but it’ll surprise and delight you in turn. At the cusp of adulthood but very much still teenagers, they resonate today just as well as they did in the 80s.

Carrying all the charm of Pretty in Pink, not quite all of the character development of Breakfast Club, and nothing at all from Ferris Bueller because it’s a terrible film, Some Kind of Wonderful is a warm-hearted look at clueless teenage love. And it’s downright adorable, but not in that super cliche way that we all hate because we’re supposed to.