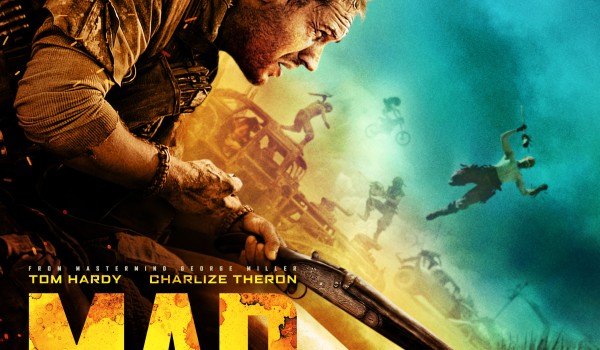 Fury Road is crazy. Especially if you haven’t seen a Mad Max before. It’s nutty, vulgar and super-desert-post-apocalyptic. It’s also absolutely brilliant. There are so many mad ideas in this film that you get completely sucked into another world – one where there’s a chance all these things might make sense.

Part post-apocalyptic saga, part car-chase thriller and part horror movie, this is a film worth catching. Tom Hardy in the titular role says about twenty lines in the entire two hours, but I was riveted the whole way through. Find it on the big screen if you can – it needs a sense of occasion. Don’t go in expecting it to make sense and you won’t come out disappointed.

To be honest, the only reason this isn’t getting a 9.5 or a 10 is because in the last edition I said Spotlight was my favourite film of the year and I gave it a 9.

Oscar’s hopes? I would love to see this film honoured. With ten nominations it’s sure to get something, but probably not one of the majors.